You Are Here:Home / Environment/Environmental Stewardship

In 2001, the BDD Project was designed to provide a sustainable water supply for the area’s projected 2010 customer population under existing climate conditions.

It is important to note that effective water conservation has stretched this date forward about a decade to 2020. 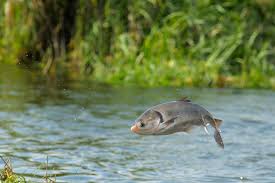 Water conservation has significantly reduced the Santa Fe area’s per-capita water use since its peak in 1995. In fact, City of Santa Fe and Santa Fe County water customers have made our region a leader in water conservation and drought management, reducing demand by about 40% over the last decade. Current City use averages about 102 gallons per person per day, and County use is even less.

The BDD Project fully supports continued effective water conservation, and recognizes that conservation is required by federal and state permits for the project. Water conservation alone, however, no matter how effective, cannot reduce water demand to a level that could be reliably and sustainably met from currently existing Santa Fe River and groundwater supplies.

The San Juan-Chama Project water delivered to the Santa Fe region by the BDD Project is an additional source of water; therefore, it provides additional protection from drought. Although climate change is expected to reduce stream flow and mountain snowpacks in the southwest, the Santa Fe region’s water supply from the San Juan-Chama Project via the BDD Project should be more reliable than the supply in most New Mexico rivers. This is due to the Heron Reservoir storage that is used to “firm” the annual San Juan-Chama Project deliveries to contractors, the shortage-sharing provisions of the federal authorizing legislation and the high mountain source located just south of Wolf Creek Pass on the Continental Divide. 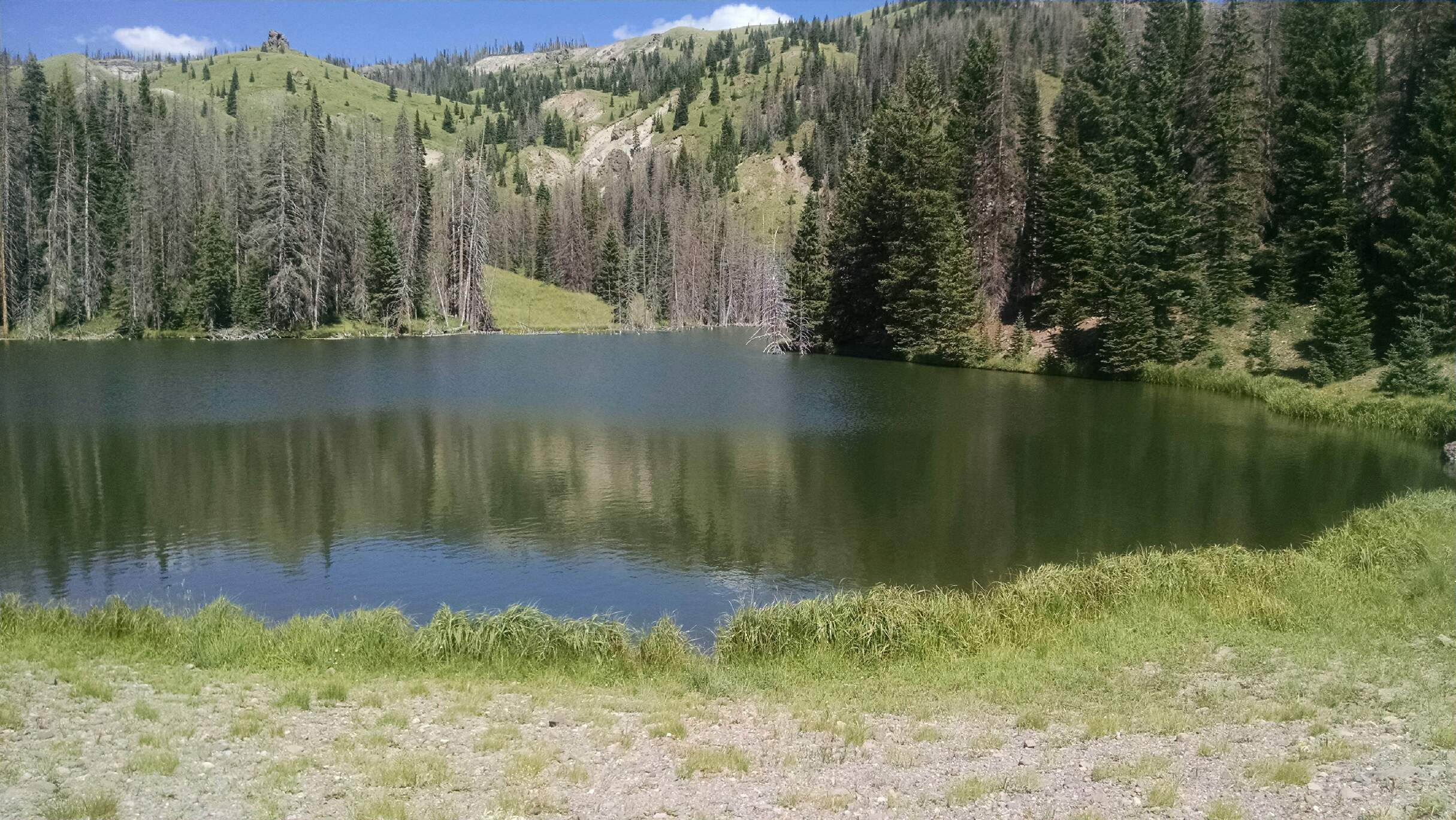 From planning to construction, the BDD Project strives to protect the environment through minimizing its impact on land, wildlife, plants, trees and shrubs, the Rio Grande and aquatic life.

The Final Environmental Impact Statement and the U.S. Fish & Wildlife Services’ Biological Opinion on the Effects and Actions of the Assessment of the BDD Project found that, for a project of its size and complexity, the BDD Project is expected to have only a very minor effect on the environment. 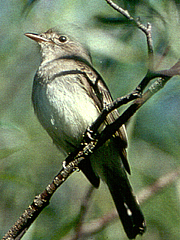 To protect the endangered Southwestern Willow Flycatcher, crews are avoiding construction activities along the Rio Grande from April 15-June 30 of each year, during the bird’s spring migration throughout the area. 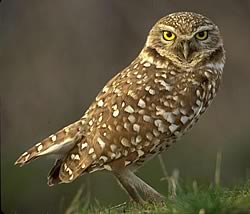 In addition, crews have been monitoring a New Mexico Burrowing Owl site along Caja del Rio Road. The Burrowing Owl is listed as an endangered species, but its burrows (such as abandoned prairie dog holes) and habitat are not protected. However, just to be sure no damage was done, the BDD Project pipeline was routed about 15 feet away from the burrows with construction fencing around the burrows to prevent any disturbance.

The Design Build (DB) contractor consulted with the New Mexico Department of Game & Fish to “examine” the burrows and make sure that the owls had moved on for the winter prior to beginning major construction in the area.

As of the spring of 2009, there was evidence that the owls were returning to the area. At least one pair was spotted along Caja del Rio Road, according to the New Mexico Department of Game & Fish. 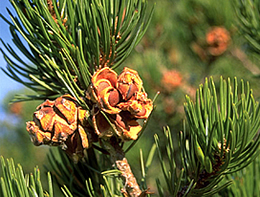 Crews have also worked to save as many trees native to New Mexico as possible. The contractor is only cutting down trees directly impacted by construction of structure and pipelines in the approved 40-foot-wide right-of-way for the construction area. Many trees within the right-of-way will remain and are being protected during construction. Whenever possible, the contractor trims trees instead of removing them.

Those removed trees that are indigenous to the area (such as piñon) were temporarily relocated to a “nursery” area at the Water Treatment Plant site that was watered by a drip system. The relocated trees are being replanted in the right-of-way area when construction is completed.

In addition, areas disturbed by construction are being replanted with native plants and seed mix, and invasive non-native species are being removed.

The FEIS identified a temporary impact on Las Campanas during construction of the pipelines, but noted the pipelines are to be built in existing utility easements to minimize their impact. Power lines will be buried underground; a PNM power substation needed for the project is planned for a spot next to an existing buried power line in a utility corridor along Caja del Rio Road.

While some of the BDD Project facilities will be partially visible from the White Rock Overlook, the facilities are located and designed to minimize their visibility by blending in with natural surroundings.

To reduce impact on river life, diversion of the Rio Grande will be restricted or eliminated if the river drops below a certain level. The diversion facility will include fish screens to prevent fish and fish eggs from entering the diversion structure.

More than two-thirds of the water that will be diverted annually by the BDD Project is San Juan-Chama Project water that has been imported into the Rio Grande watershed. That water can be diverted from the Rio Grande by the BDD Project only if it has been previously ordered from the federal reservoir owners and released from Heron Reservoir, El Vado Reservoir or Abiquiu Reservoir
for diversion at the BDD.

This water will increase the flow in the Rio Grande upstream of the BDD Project. Diversion of the water will have no effect downstream.

The remaining one-third of the annual diversions will either be additional San Juan-Chama water or water supported by native water rights that have been acquired by the City, County or Las Campanas, and transferred through the State Engineer application and permit process to the Rio Grande.

Water for the Santa Fe River 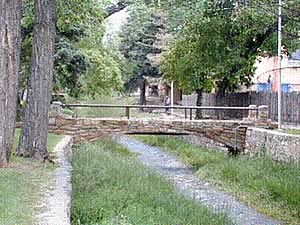 The City of Santa Fe has announced its intent to dedicate as much as 1,000 acre-feet per year to the Santa Fe River. Current City water customer needs and commitments require essentially all of the City’s rights to water in the Santa Fe River to be treated for drinking water supply. This City plan to support the river cannot be implemented until the BDD Project is operational. The Living River will

The Santa Fe Living River project is planned to substantially increase flows downstream of the reservoirs by increases to the currently available overflow of available reservoir space in the Santa Fe River Canyon.