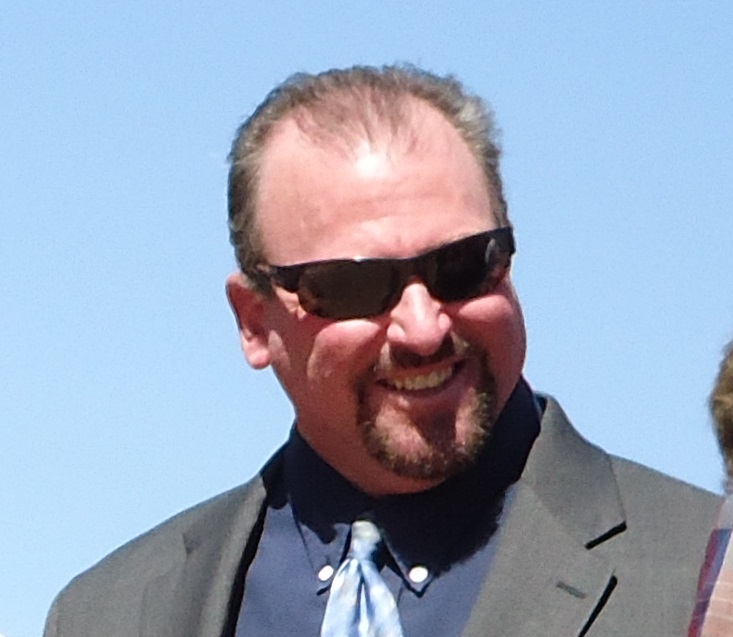 The City of Santa Fe Water Division and Buckman Direct Diversion Water Treatment Plant (BDD) are excited to announce the hiring of Rick Carpenter as the new BDD Facilities Manager.  Mr. Carpenter has been connected with BDD since its inception and will start at BDD on February 24th.  He will report to Jesse Roach, City of Santa Fe Water Division Director.

The BDD is a joint venture facility, owned by the City of Santa Fe, Santa Fe County and the adjacent private Las Campanas community. BDD was created to divert, treat and deliver San Juan Chama and Native waters from the Rio Grande with advanced water treatment. Mr. Carpenter will oversee 32 positions within this 15 million gallons per day (MGD) facility that has provided over 70% of the City and County’s water supply in the last few years. The percentage supplied is based on varying well and reservoir availability, which affects up to 84,000 City residents, 147,500 Santa Fe County residents, and as many as 1.8 million additional tourists who visited Santa Fe last year.

BDD Board Chairperson and County Commissioner Anna Hamilton remarked, “On behalf of the BDD Board, we are excited to fill this crucial leadership position at the BDD plant, and are confident in Mr. Carpenter’s expertise and continued professionalism in managing the BDD plant.”

Shannon Jones, Public Utilities Director, stated, “Rick brings great historical experience and diverse qualifications to the table. He has been at this plant since its inception, knows its history, and has a passion to see this facility succeed and run efficiently.”

In the past couple of years, Mr. Carpenter simultaneously, successfully managed the City’s Canyon Road Water Treatment Plant (CRWTP), the City Engineering department, Water Conservation, and the Buckman Direct Diversion on an interim basis while the city searched for these department managers.

Water Division Director Jesse Roach stated, “Rick knows the BDD as well as any current City employee, and now he’ll be able to focus all his attention on BDD. He has expressed a desire to provide a consistent, genuine level of management to staff in order to provide the best quality drinking water to the residents of Santa Fe.”

Rick admitted, “Moving permanently into the Facilities Manager position at the Buckman Direct Diversion will be a rewarding experience. From managing construction of the facility to now making sure it runs at its best, I feel like I’m coming full circle and am excited to lead the team to help BDD fulfill Santa Fe’s future water needs. Connecting all these dots will allow me to tie my passion for quality water, treatment, conservation, and continue to be an advocate for Santa Fe water at BDD.”

Rick enjoys golfing, hunting, camping, home projects, cooking, and spending time with his family and grandsons in his spare time.